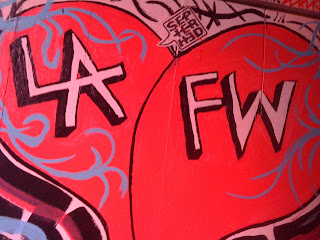 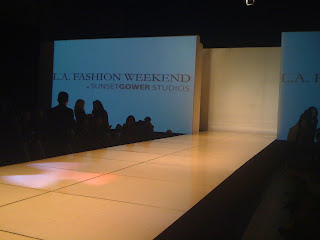 The Los Angeles Fashion Week end at the Gower Studios was a wonderful mix of brands, fashion and artists from LA’s urban landscape.

The men’s fashion was our favorite, and, we adored the companies “Z-BRAND” and “CIVIL SOCIETY” which paraded down the runway just the type of men we adore:  stylish, masculine, utilitarian but with a dash of luxury in the fabrics and cuts.

We saw period inspired clothes that were mixed up with great shirts, t-shirts and pulls.  Also, the sheer number of pants styles was mind boggling making the “weekend guy” quite happy.  They were finished off with work boots  making them very appealing to the man who likes both style and comfort.

This “new man” for the season it effortlessly put together without much fuss and bother.  He  knows how to mix the fabrics, shapes and colors.   So,  with a few purchases, this look was easily achieved.  Clearly, the mind behind the clothes had thought of everything which was evident in the studied casualness of the outfits.

I am looking forward to more from these men’s lines, which really put the sportswear vibe back into the California fashion scene which has been a bit anemic of late.  The women’s lines, though entertaining to the eye,  were not that original nor surprising. 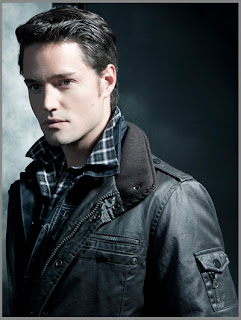 ARTIFICE is a film, television and commercial stylist with a background in arts and culture and film/media. In addition, her independent agency develops writing projects, blogs and bring together luxury brands with charity fundraising. Recently merged with Kaleidoskope Media (kaleidoskopetravel.com) a travel media platform. The platform aims to raise awareness and fundraise while curating travel experiences around the world. View all posts by ARTIFICE ATELIER AGENCY